Note: George Paul attended Del Rio schools until his freshman year; he would have graduated with the Class of 1965, however his Grandfather George Miers, who ranched a million plus acres near Acuna asked him to move to the ranch where George was home schooled. George had two brothers, Bobby and Lee. To read more about George Paul go to this link: http://georgepaulmemorialbullriding.com/ 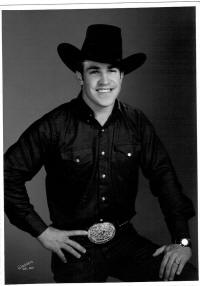 The below story was provided by John Carter Mayfield, III, Class of 1962

Somehow or other a bunch of us who were mostly Bobbly Paul’s (Class of 1962) friends were over at one of Bobby and George’s Granddad’s ranch in Mexico, the Santo Domingo. (Ranch photo headquarters shown in the below photo.) 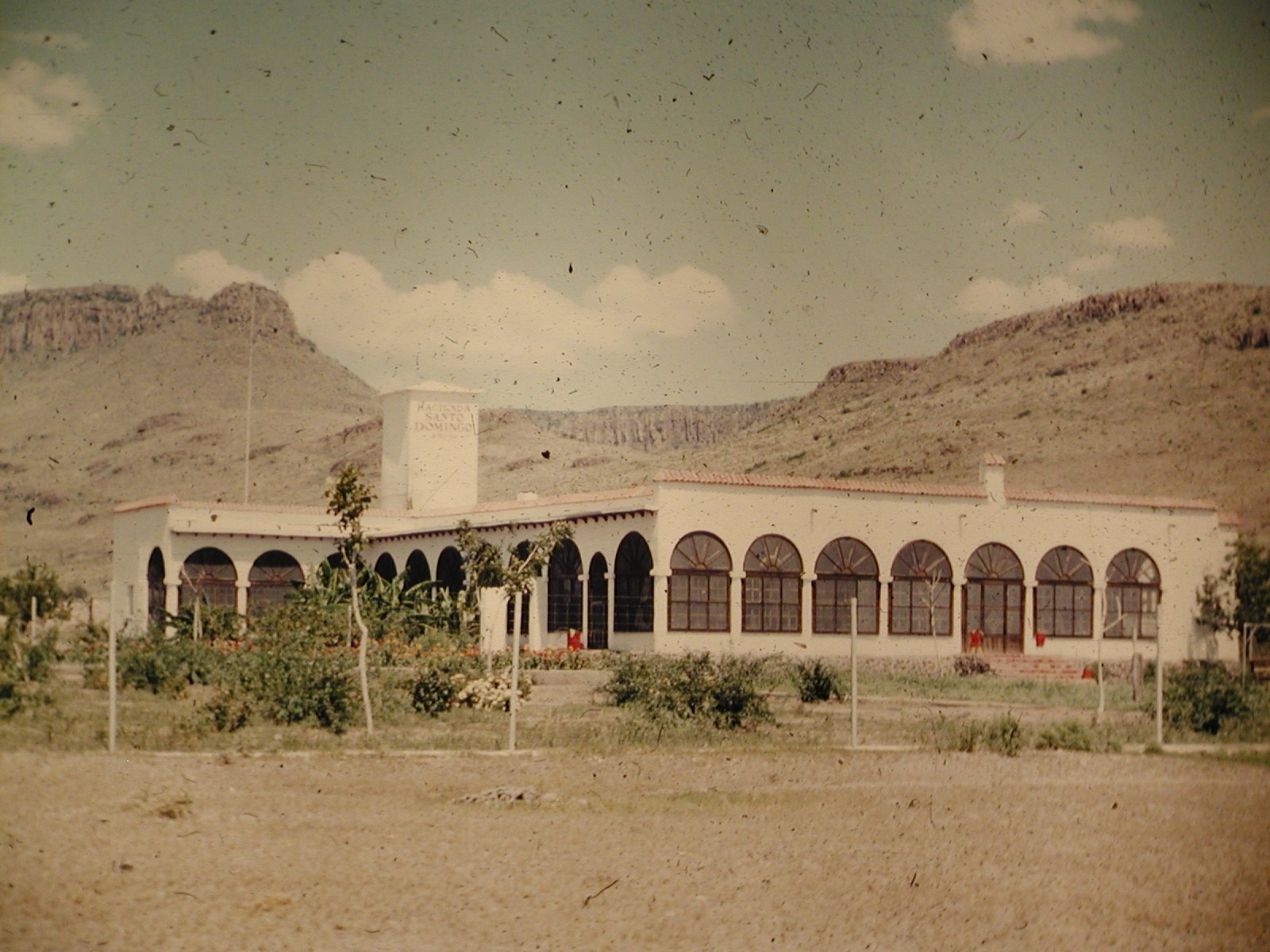 We were all around 17 years old and I can’t remember how we all got over there but I am sure it wasn’t by pickup because the trip from Acuna to the Santo Domingo although only about 65 miles took an enormous amount of time and trouble and besides the few times we had tried it before we got lost and ended up somewhere south of Musquiz without a visa or papers.

Bobby was kind of a pilot and his Grand Dad had a couple of airplanes but anytime we flew to the ranch with Bobby we could tell he was afraid of heights or something cause he was always very nervous and seemed to be lost a lot up there. His younger brother George wasn’t afraid of anything much so if we had a choice of flying between Bobby or George we went with the nerves and confusion and flew with Bobby. At least with Bobby you knew eventually you would find your way to the ranch and land on the airfield, with George half the time he would just land out in the pasture or on a road. I was with George flying to a rodeo in Big Spring sometime around 1968 and he buzzed real low over Ft. Stockton to see what was showing at the picture show downtown and when he saw Midnight Cowboy on the marquee he landed out on a road and we walked to town and went to the show. He was awful disappointed about what kind of Cowboy was in that picture show!

Now back at the ranch, the people out there were Bobby, my brother W.T. (the Gut); Jim Chandler from San Angelo (the Tuna), a Champion Rodeo friend of George’s named Shawn Davis and me. The best observation I have from the perspective of a kind of an “Old Man” now in 2011 looking back at a bunch of wild kids back in the early 1960s is like I am reading the Katzenjammer Kids in the Sunday comics from the 1930s and 40s.

There were several funny stories from that weekend back in the early 1960s in Old Mexico and I remember this one especially well.

Bobby, Tuna, Gut and a Mexican man (to open all the gates) went out in the pasture in a pickup truck. George saw them drive off and because he had told Bobby that he wanted to use the truck right then got mad and told the man tending the garden to go to the hog pen and fill a feed sack (one with a plastic lining) with hog manure. He then went out to the Piper cub wired the cargo hold overhead door open with some bailing wire and had Shawn get in the back, he had me hand the feed sack full of pig manure to Shawn who had to hold it outside of the fuselage. I got in the passenger seat directly behind George and we took off to find Bobby’s truck and bomb them. George climbed about a thousand feet and spotted the truck and took a dive toward them but just as Shawn was about to release the flying pig manure the sack broke and covered Shawn and the back of the plane in Manure! I can still smell it! Somehow we made it back to the airfield but the maids would not let us into the hacienda for lunch.